Listen to the Webpage

High Street is home to a lot of the history of Grand Falls-Windsor. Including many places, such as the Grand Falls Drug Store, Classic Theatre, Joe Byrne Memorial Stadium, and Harmsworth Hall, this area has many stories to tell, many more than we could ever hope to present here. It is well worth your time to talk a walk down this historic street and see all it has to offer. 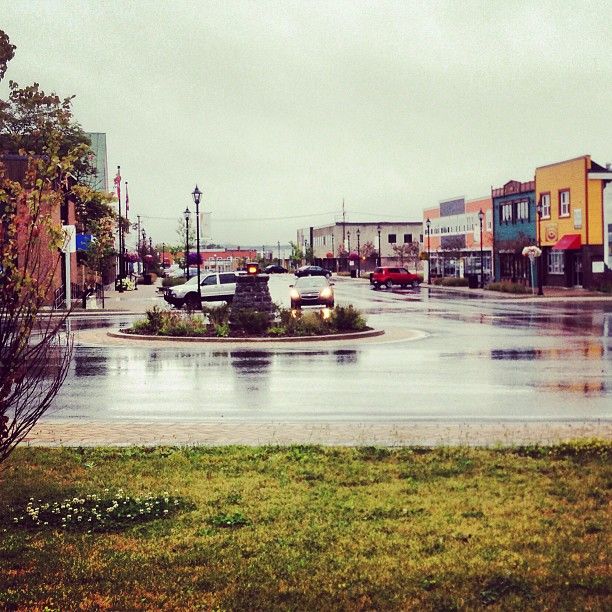 [This is a photo of High Street, the center of downtown!]

Harmsworth Hall is one of the oldest buildings still standing in Grand Falls. Constructed in the late 1920's, the location has been in service for quite a long while. Most of the time it'll simply be referred to as the "Town Hall". Though most heritage sources name it as Harmsworth hall [A photo of the town hall, where the town council and mayor have meetings.]

The Classic Theatre is the only movie theatre in Grand Falls alongside having been in service since the mid 1900's. It is directly across the street from Harmsworth Hall. 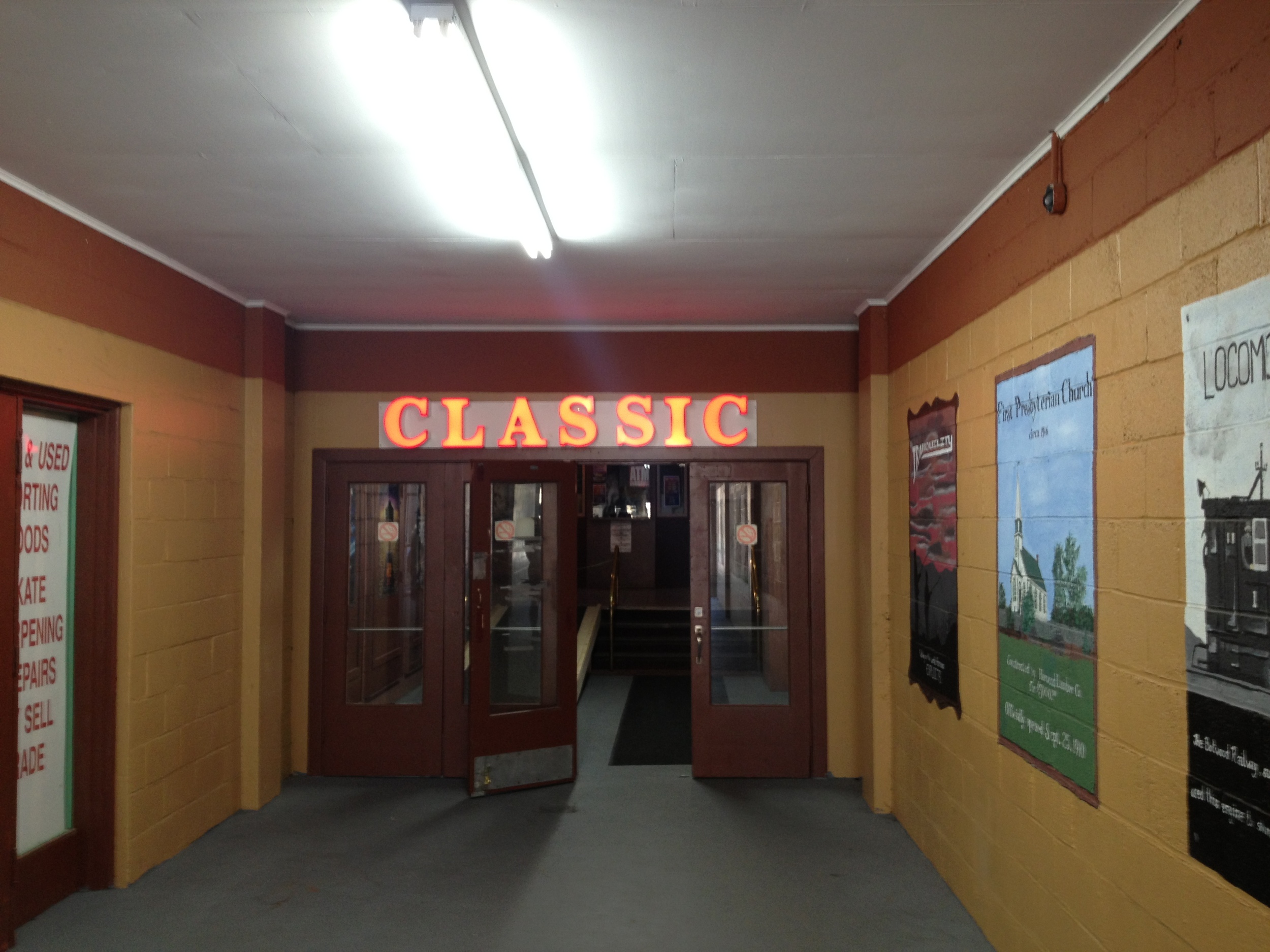 [This is inside the Classic Theater, where many great movies are shown!]

The Grand Falls Drug store is potentially the oldest building on our list. It was first opened by a group of buisnessmen for the A.N.D. Company. and in 1915 it became officially incorperated. There is an entire plaque of their history outside the store, we recommend you take a look!

[Two photos of the drug store, one recent and one from when it was new.]

The Joe Byrne Memorial Stadium, known as the Grand Falls Stadium until 1991, was officially opened on November 22nd, 1948. The stadium was the only one in Newfoundland that could accommodate 2,500 guests at once until the St. Johns Memorial Stadium was built in 1954. The stadium was renamed on March 22nd, 1991, in memory of Joseph Byrne, for his contribution to sports in both the community and the province. [A photo of the Joe Byrne Stadium, where many sports take place.]